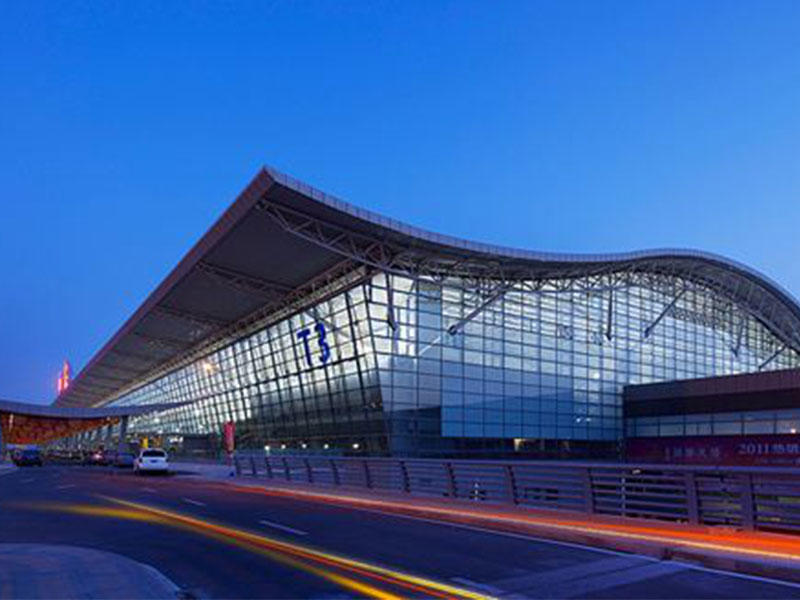 In 2018, the National Development and Reform Commission officially approved the proposal for the third phase expansion project of Xi'an Xianyang International Airport, and expanded the Xi'an Xianyang International Airport's response to the National Belt and Road Initiative to adapt to its new international development. For this reason, our Carlos team actively communicated with Chinese architecture in the northwest. The Design Institute (lead team at T5 Terminal) determines the design direction for exterior wall decoration. The five core concepts of the international airport are safe airport, humanistic airport, green airport, value airport and smart airport. The design concept of T5 terminal is “Changan Shengdian, Silk Road New Port”, “Han Tang Fengyun, City Huazhang”, and finally we The overall style of the exterior wall of the T5 terminal building was determined, and it was decorated according to the standards of the international airport. The main body adopts the metal aluminum curtain wall and the outer ceiling of the outer cover to adopt the special-shaped design to highlight its unique style. In the process, we focus on the innovation of the project. Design, our professional and technical personnel spare no effort to make the project high quality and long life. 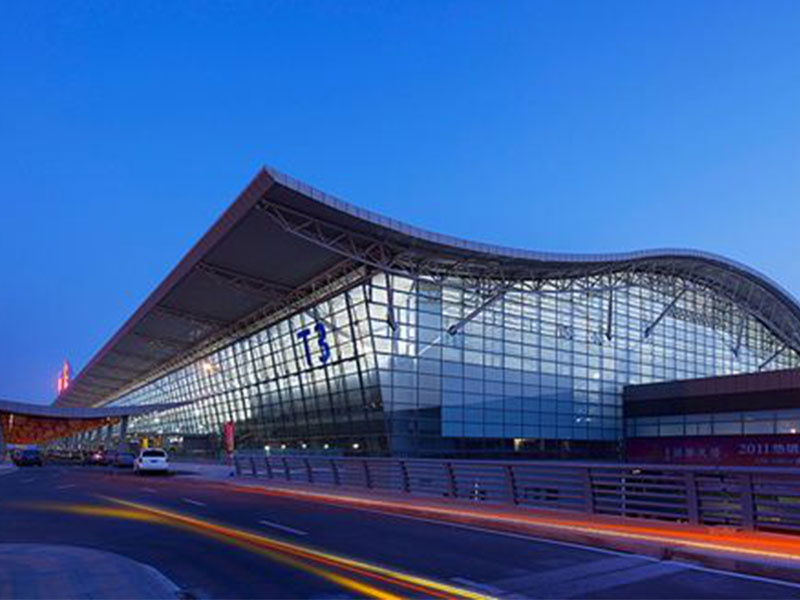 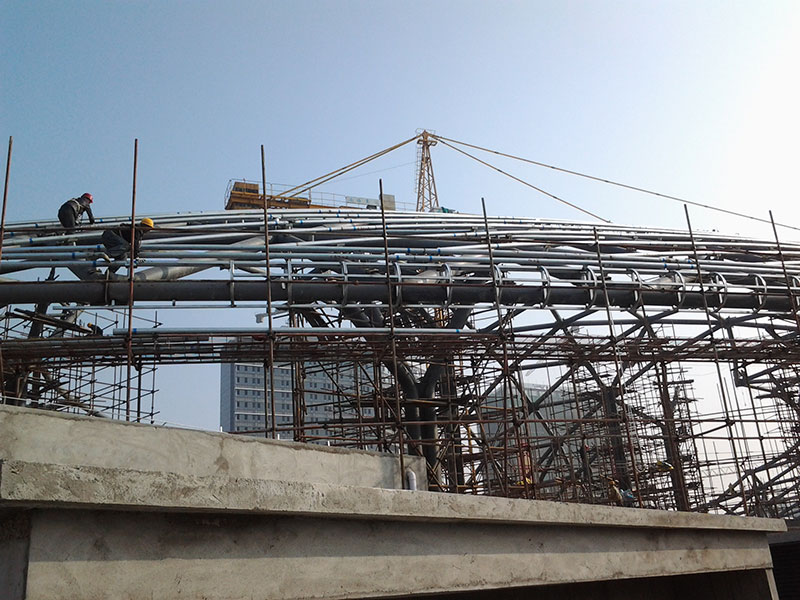 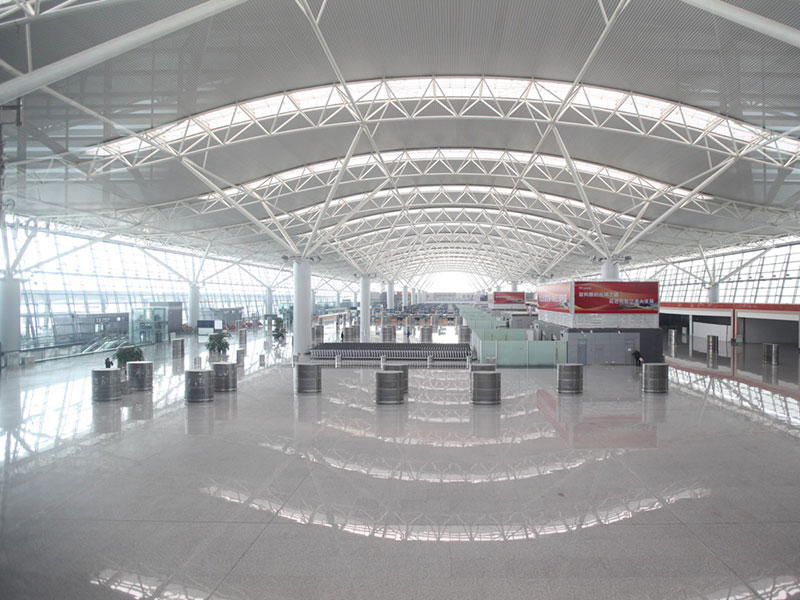 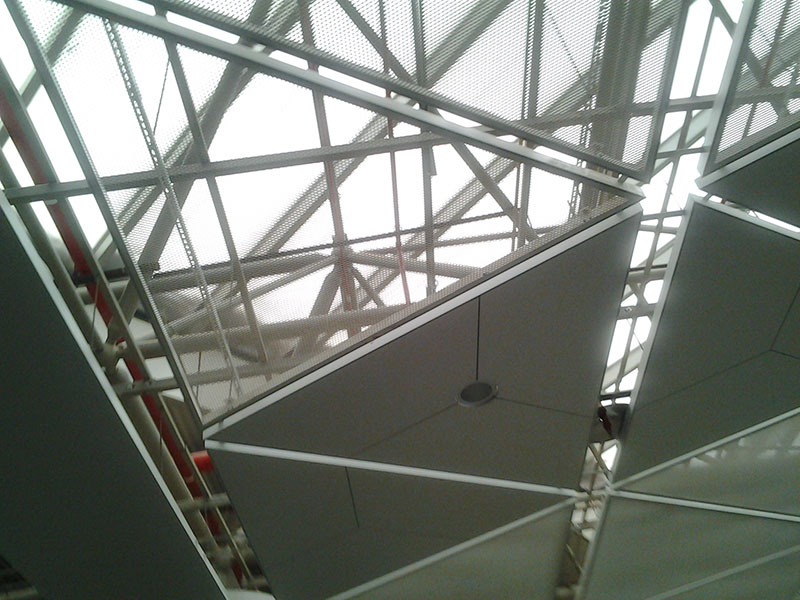 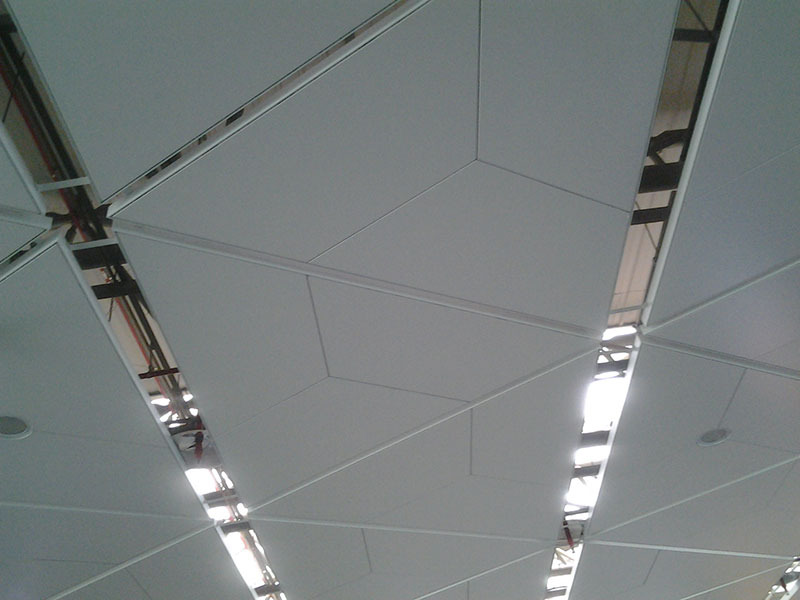 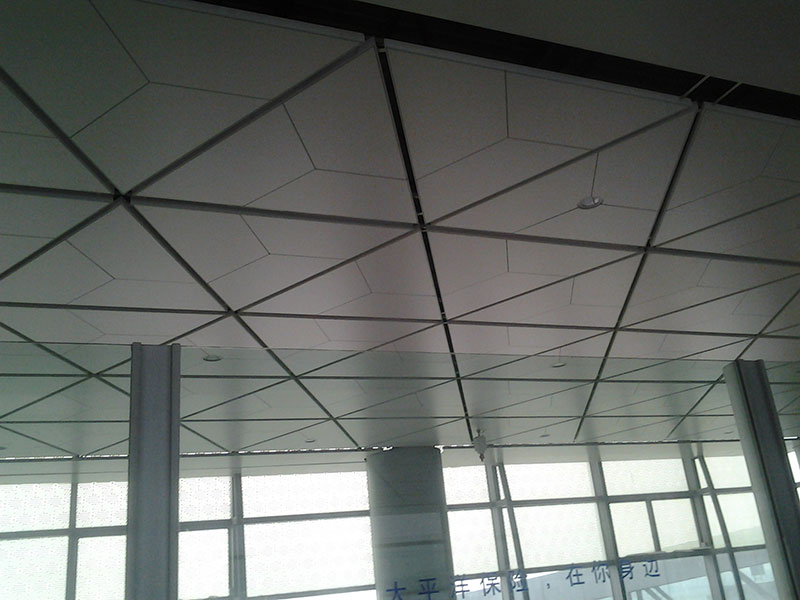 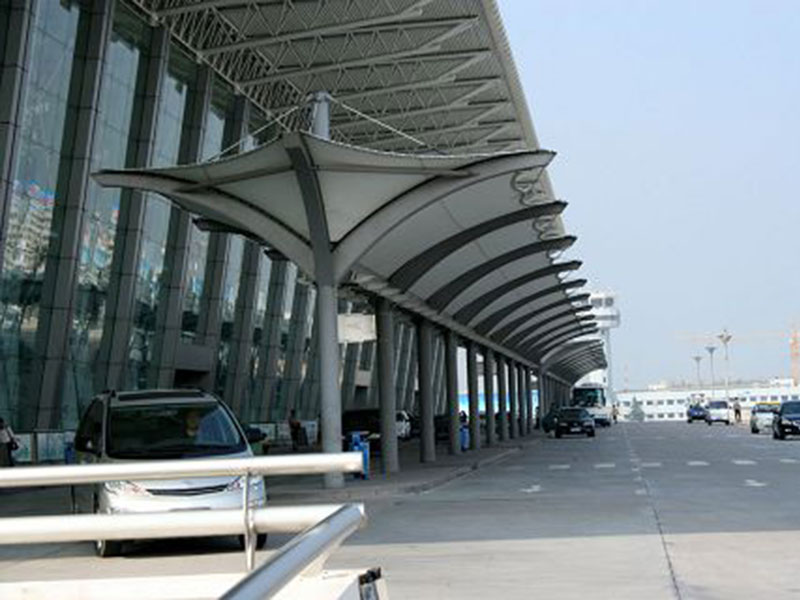 Specialized in the design, R&D, manufacturing, and sales of aluminum curtain wall materials

Hello, please leave your name and email here before chat online so that we won't miss your message and contact you smoothly.